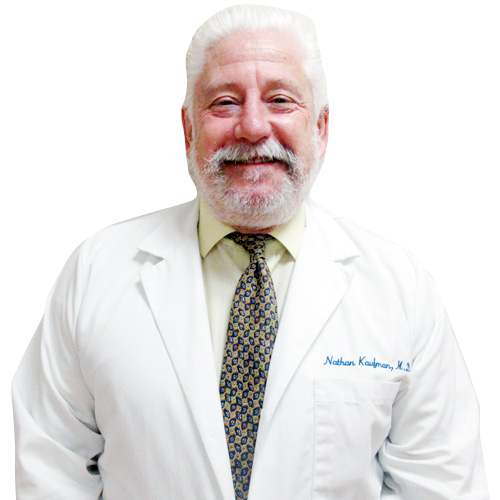 After training in radiation oncology at Memorial Sloan Kettering and attaining his board certification, Dr. Kaufman held leadership positions at major cancer centers including serving as chairman of radiation oncology at Sinai Hospital in Michigan and as clinical chief of radiation oncology at Karmanos Cancer Institute, a National Cancer Institute-designated Comprehensive Cancer Center. He has been honored as a fellow of the American College of Radiation Oncology and has been named a Top Doctor on numerous occasions in multiple national surveys. Among his many honors, he was named Physician of the Year for the entire State of New Jersey as part of the NJ BIZ Healthcare Heroes Program.